It's my third day at the beautiful North Shore of Oahu and the waves were finally solid enough for the final day of the Hawaiian Pro. So one of the most important surfing contest of the World Champion Chip tour got called on and it was my friends and my turn to grab our rental bikes and take on a 8,4 miles / 14 kilometers (one-way) ride to Haleiwa. The ride is both beautiful and kinda unnerving since you're not just cycling through the stunningly green nature along the coast but also along the highway. Together with a whole lot of huge SUV's but despite that, it was totally worth it.

The Hawaiian Pro itself was very relaxed. Both locals and travelers gather at the beach, watching the pro surfers do their thing. It's not too crowded but the atmosphere is pretty great.

And so I was able to watch Jordy Smith loosing lots of important time during his heat, when his leash ripped apart, after a heavy wipeout and he had to go all the way to the beach to exchange his board, I saw Kelly Slater doing his hacks and how current world champ John John Florence won the final with only 0.22 points in the lead. Altogether, I'm looking forward to the second round of the Vans Triple Crown. The Vans Worldcup of Surfing at Sunset Beach and not just because it's closer to us than Haleiwa.

I'm out, cooling my butt from all the cycling today ;) Tomorrow, it's time to fly to Maui.

Until then, happy traveling. 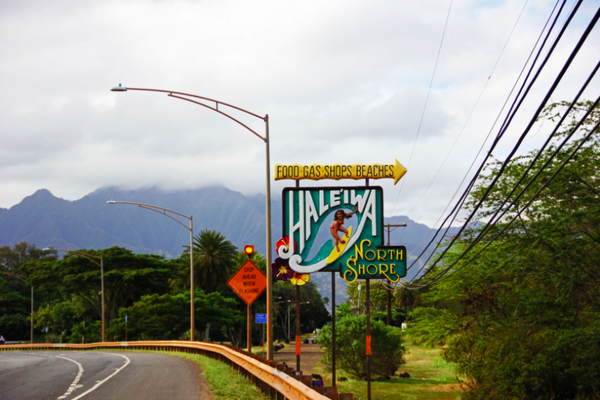 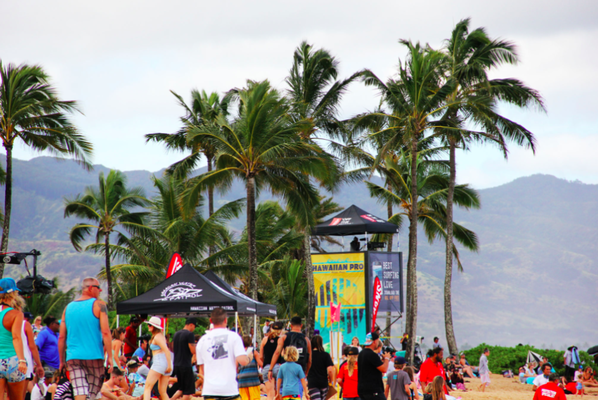 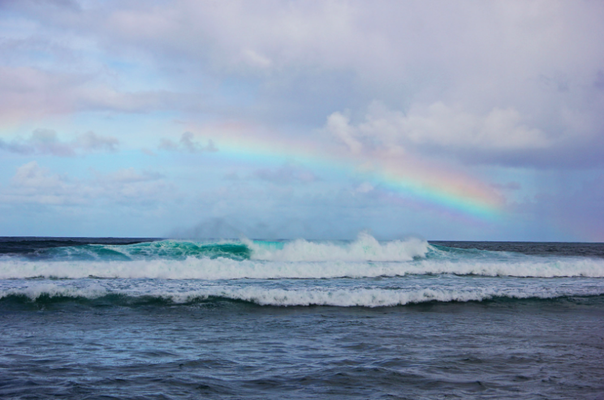 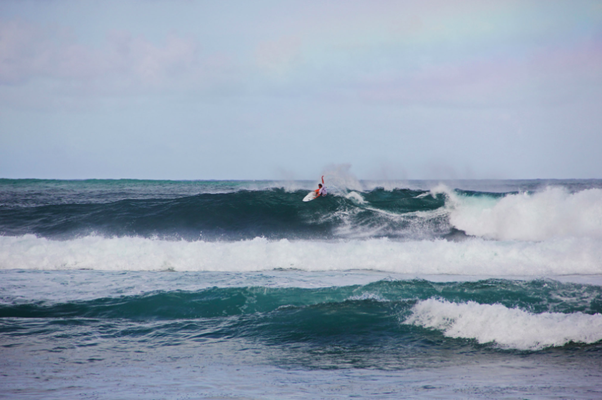 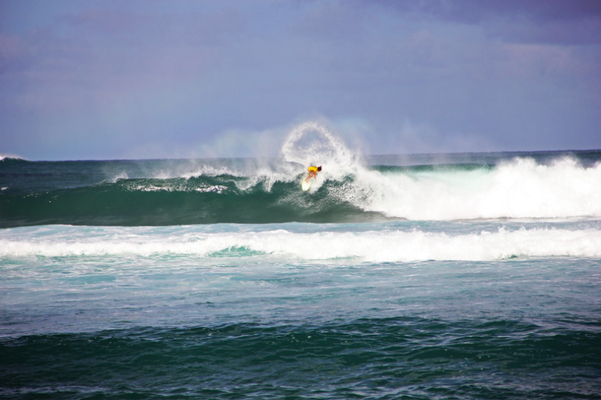 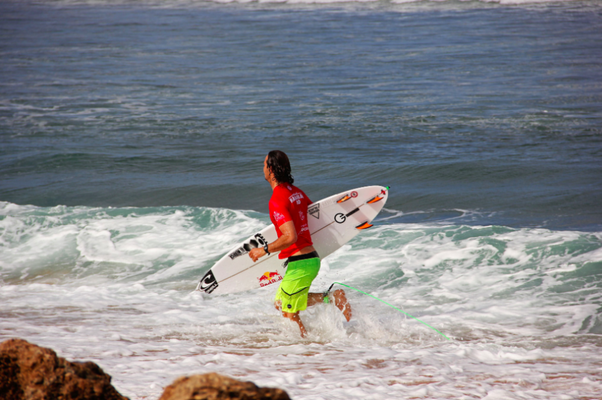 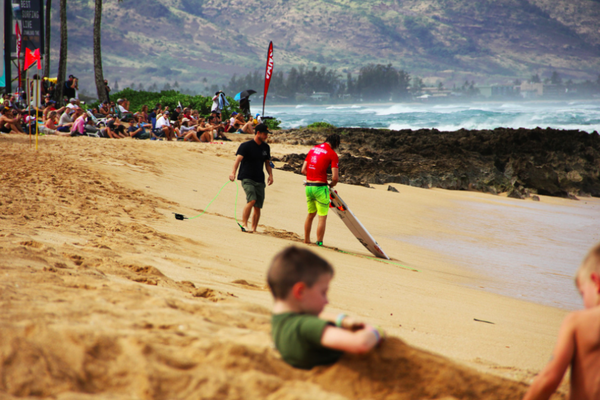 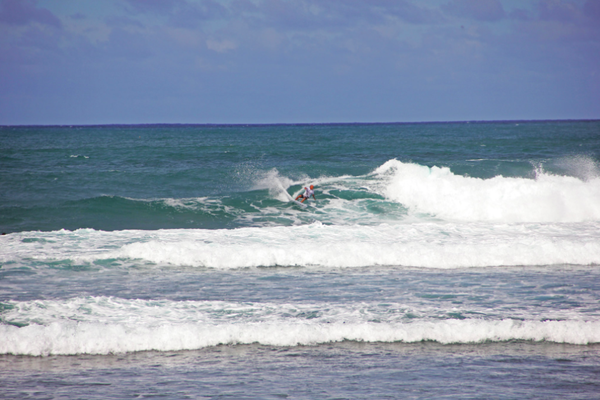 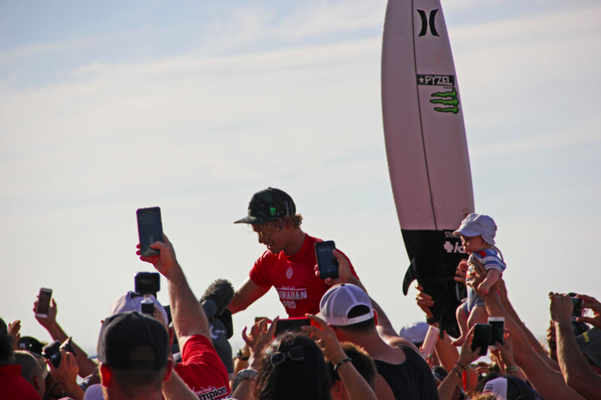