Past weekend, the annual Festival of Lights took place in Germany's capital city. Since 2004, Berlin's landmarks, monuments, buildings and squares become part of one of the most famous light art show during October. National and international artists are displaying their creations, accompanied with music, around the city for ten days, competing over the award for best illumination.

After six years of living in Berlin (shame on me, I know), I finally managed to see some of the illuminations around Berlin and I have to admit, that it is quite beautiful to watch. Especially the Humboldt University and the Berlin cathedral.

I was kinda overwhelmed by the enormous crowd that was out on the streets. I guess after six years of living in this city, I should have expected the masses of people but everything proceeded quite calmly and so I was able to enjoy some of the stunning and beautiful views. See for yourself: 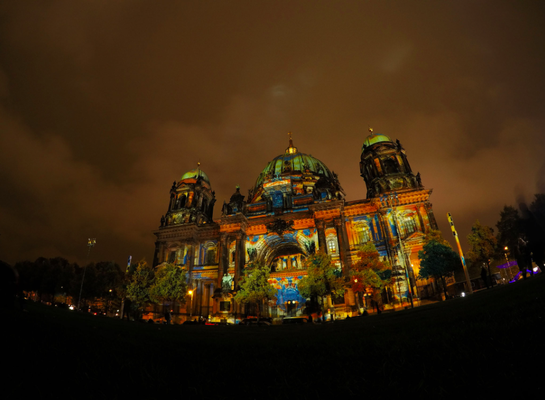 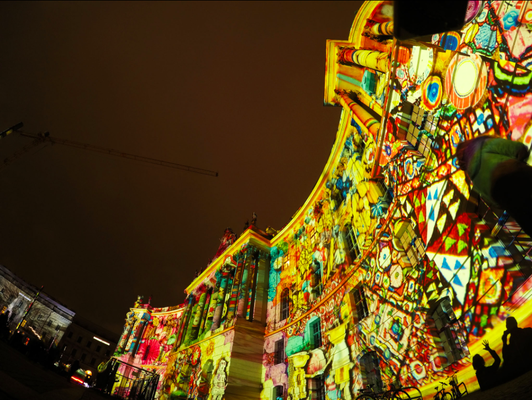 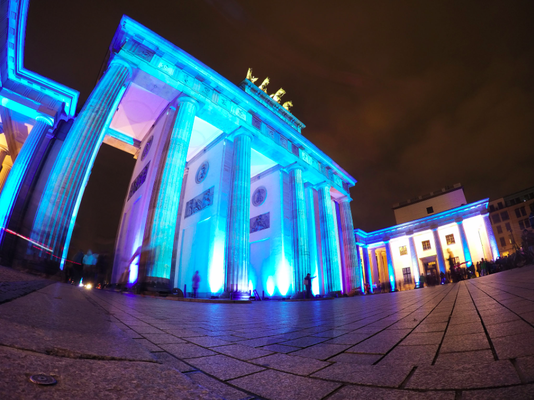 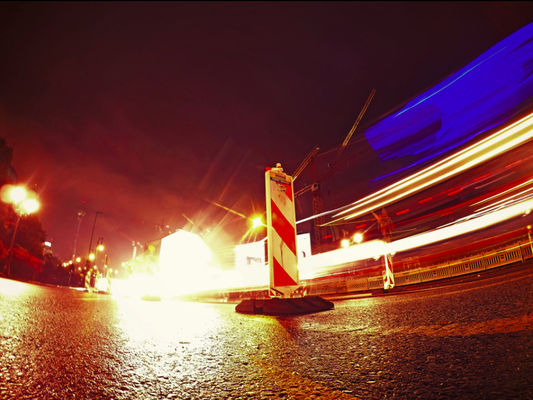 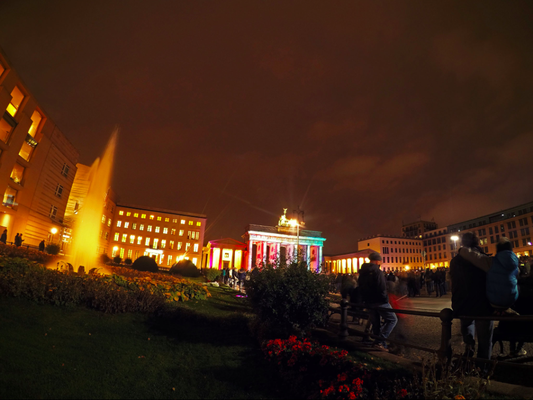 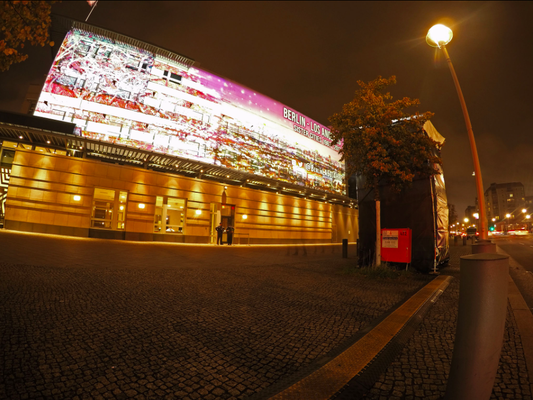 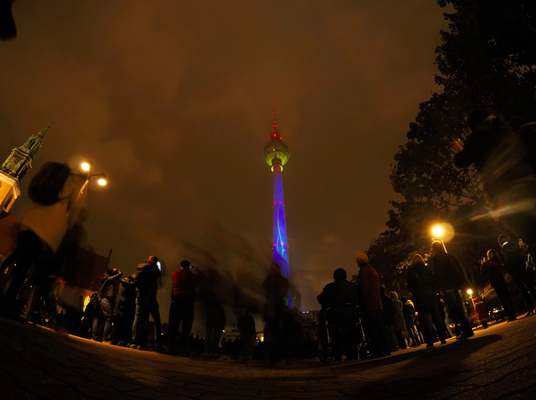 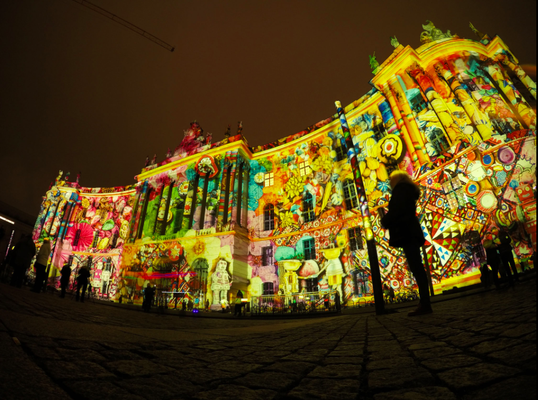 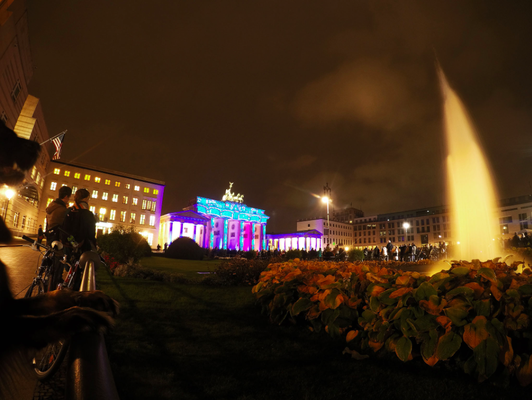 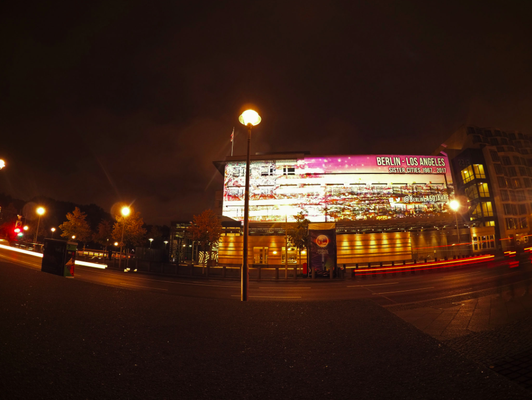